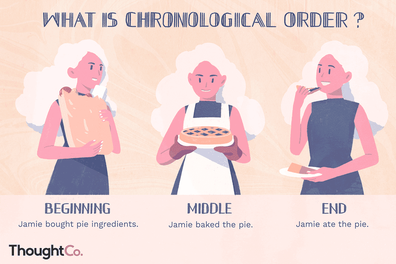 So here it is: The beginning of the story, told in a straightforward style (with just a few details added from my own imagination). 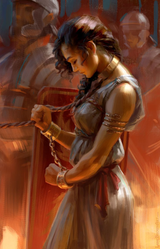 Long ago, a Hebrew maiden from one of the nomadic tribes of Israel found herself a slave in the kingdom of Midian. Her name was Astair. 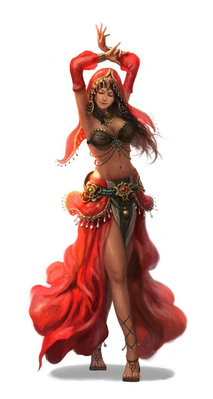 Astair was uncommonly beautiful, and because of this, she was sold to the king’s palace, to serve as a dancing girl.  It wasn't long before she caught the eye of the king. ​

​“Who is that girl?” asked the king one evening, as he watched her perform a sensuous dance.

"She is an Israelite," answered the vizier. "She was captured in a recent raid." 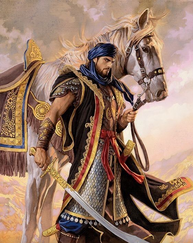 The king was still young, strong and handsome. He was a warrior king, toughened by years spent on military campaigns, and he was accustomed to taking what he wanted. But with Astaire he was gentle. He did not force himself upon her, because the thing that he wanted most was her love.   ​ 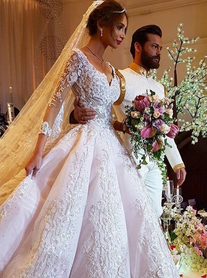 One day, the king announced to his court that he planned to marry Astair. Everyone celebrated. The courtiers all agreed that  everyone in Midian would be proud to have such a beautiful woman as their queen. They called her "the pride of the empire." 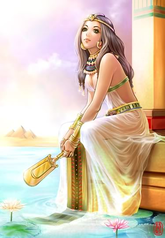 Astair herself accepted the king’s proposal gracefully; she could hardly have refused. However, there remained in her eyes something wistful and sad; perhaps she still missed her homeland.  ​ 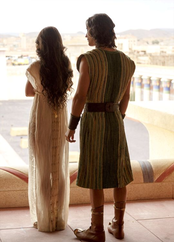 One evening, not long long after the wedding, the king found Astair alone in her bedchamber. She was standing on the balcony, staring out across the roofs of the city, to the distant dunes of the desert that glimmered beyond the city walls.  ​
Proudly powered by Weebly